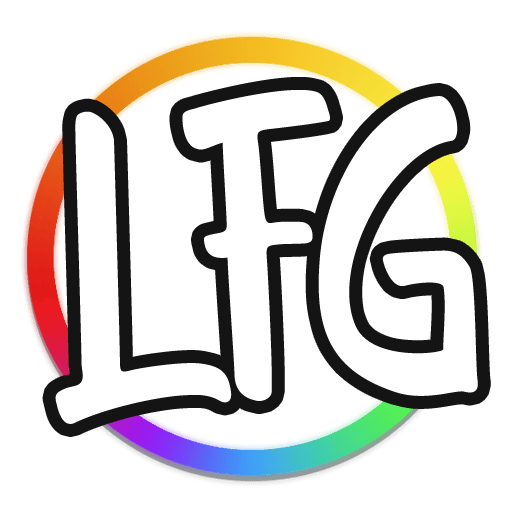 LGBT+ Family & Games started out as a self-created LGBT+ gaming community on the social media platform called Discord in 2016. At inception, the community was called “Gaymer’s”. Over time, the community evolved and became far more inclusive, so the leadership team made a change to LGBT+ Family & Games, or LFG for short (the acronym LFG normally standing for “looking for group” in gaming culture. The Discord server became very active, and it was also apparent that LFG was providing more than just a fun space for LGBT+ people to hang out, it had unintentionally become a lifeline for many.

With this in mind, the leadership team decided to transform LFG into a nonprofit organization and replicate the success found on Discord to other platforms. In 2018, LGBT+ Family & Games, Inc. was formed and shortly thereafter officially became a 501(c)3 organization. LFG has since continued to grow on Discord and efforts have been made to expand on other networks.

We connect those in need with the necessary resources and each other.

Our communities focus on giving individuals tools to solve their own problems.

We provide many opportunities for growth through experiential education. 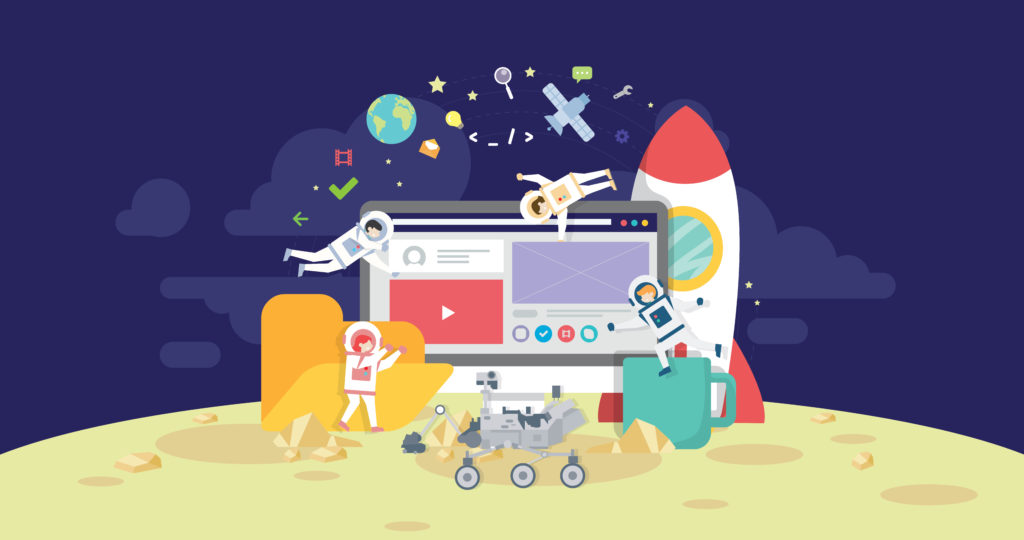 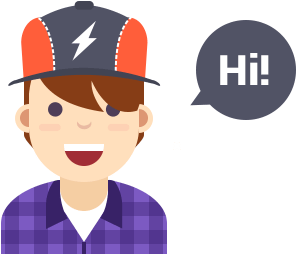 0
We use cookies to optimize our website and our service.
Manage options Manage services Manage vendors Read more about these purposes
View preferences
{title} {title} {title}
Login to your Account
Register in LFG